“Leaders will tell of war, the way they want you to hear it. War will never tell on itself.” 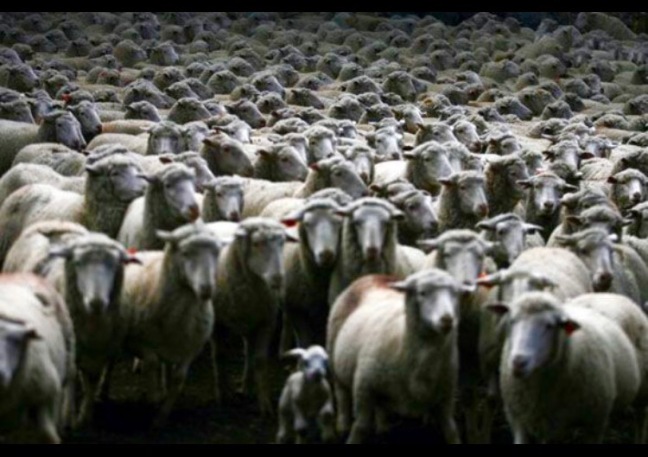 Leaders tell of war, the way they want you to hear it,

a mix of deceptions and flavored victories of freedom fighters.

War will lay claim on children. Create the perfect picture, and through social media emotionalism is birthed, justifying the moderate rebels.

War has many spoils to be taken, the richer the land, the greater the fight and the more desperate to produce regime change, in the name of more power.

War has many facets. A war on truth, no guns required. Flood social medias with enough fake news, the people will cry out for truth, from a government laying in  wait to censor all that is written and spoken. Flood the people with lies and propognads, the government will control the truth and grow the lie.

War kills more then the body, the mind is torn that it be controlled by whatever lie leaders decide should our truth.

War destroys more than structures, war destroys hope, a way of life, starves not just the body of a child but the laughter and innocent love of people.

There are many types of war,

silent wars on the mind, body and tongue.

Silent wars aganist the truth and yet never aganist a lie. It is not the lie they need to silence but rather truth.

What war fails to tell is, truth.

To be lead by pained truth is far greater than being lead by the gentle lies of war, of moderate rebels and freedom fighters.

Abandoned by a government that sent him to war, he was told, a war for freedom.

Through Americas front door sent to war. He was told for freedom, that same freedom he fought for has bound him to a battle that will not end.

He returned home through Americas back door, he stands on land now unfamiliar, skies torn and the sound of war planes forever above him, the rumble of machines forever beneath his boot.

This story is about a homeless vet, who feels abandoned by the very government that told him to go, homeless and the sound of war forever in his mind, he is left to wander and numb his pain with a bottle…abandoned…the streets will show you what the media doesn’t. 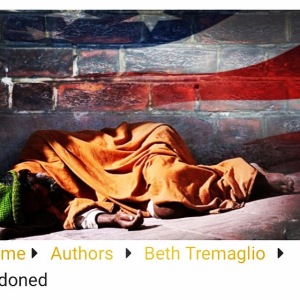 Those who say, “they’re only words,”

have never felt the blade,

have never looked inside and beheld the story,

have never heard their thunderous war in the midst of silence,

have never felt their stained and ruptured heart. 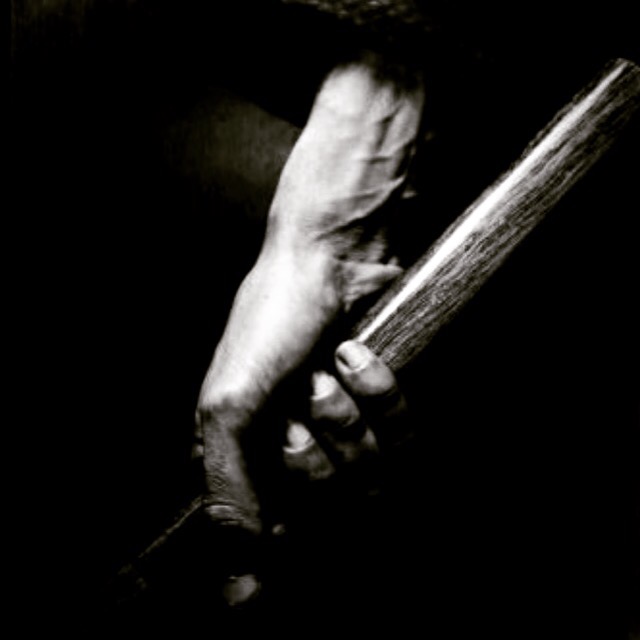 Write words you fear the most,

Words of madness and stained rhymes.

Write about you, so others can feel the book inside themselves.

We try so hard to create the meaning of Christmas for children.

We work extra shifts, use credit cards, lay aways and online shopping for the latest toys.

In this effort to create something magical, at times we fail, turning Christmas into a stress, forgetting Christmas is already everything it needs to be, but it’s not found in boxes, silver things or over priced technologies.

So what is Christmas really? What have we created this day to be. 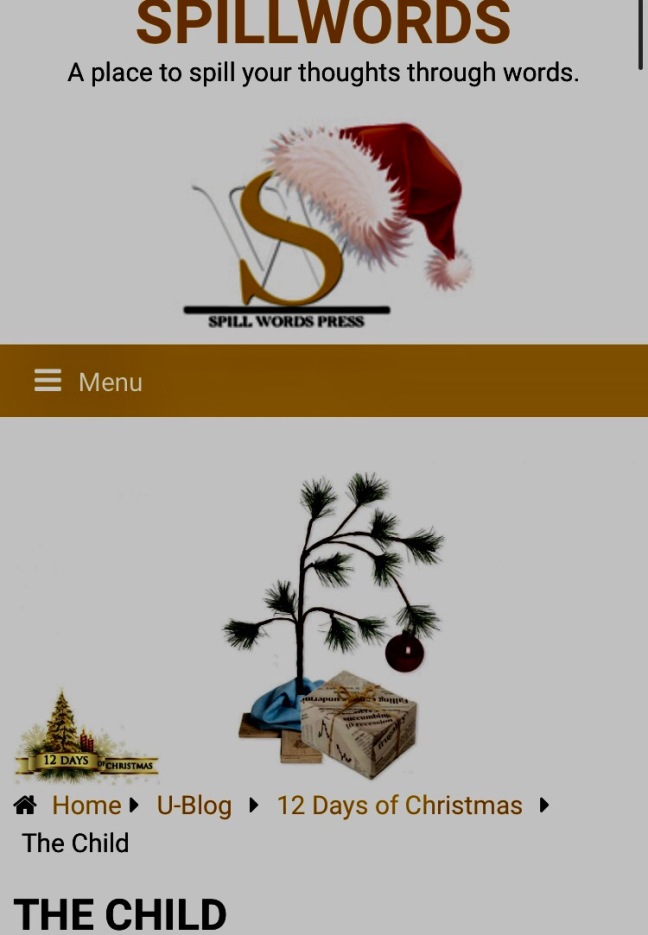 The more I try to write you away,

the longer you stay. 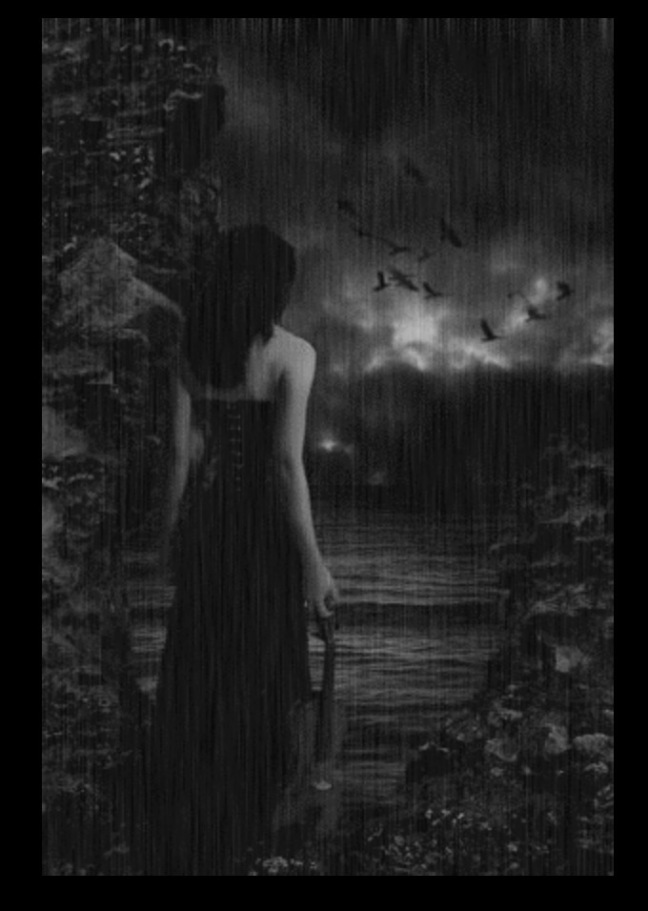 It is not the body behind the fence,

So what lays beyond the fence?

words and the reasons they given us to fear them.

A single word well intended, drowned in a shroud of labels until breath is lost and thus freedom?

Words left beyond the fence, hollowed out  to lay upon the dust of the earth,

trapped in bobwire no longer able to find a simple rhythm to show itself.

Words lay beyond the fence ever cautious and still for censorship has raised her hand against the breath of a single word, justified through emotionalism and progoands, and thus freedom?

If you cannot see,

how can you hear what is growing beyond the fence or understand.

So what lays beyond the fence?

You but in the form of words.

a single moment to see,

all of who you used to be,

all of who you are now becoming.

One glance and there are no words, only emotions.

From the heavens colors drip,

that with a naked eye we may see,

the sky weeps and bleeds,

more numerous than the stars,

these colors that fall upon you and I.

They’ve come to take what is left of you,

and this shall be my freedom? Or the beginning of my pain?

A single word that is you,

beautifully crafted, chaotic and naked these words flow through my veins,

only a glimpse remains.

beth tremaglio
Create a free website or blog at WordPress.com.