she is left to herself.
America has cast herself unjustly upon

has sold her own for profit,

upon their backs a weight of stone

they will chip away at,

belts around their waists pulled tighter with each swing.
Americas bread has now

returned to her diseased

she is at war with herself

the wheat and tares

drowning in her own lusts

for a new world built off of old systems

soundness has left her soil. 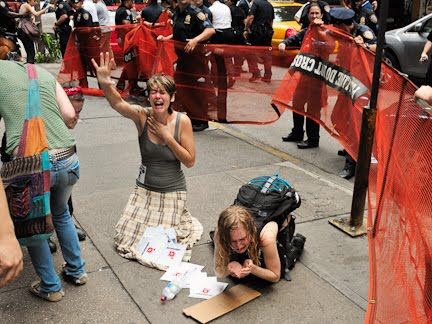 “The beast that grows is feed by our own demons.”
Feeding hidden demons..
We

excuse for our own comforts

Public cries out for

patriotism while being unpatriotic

Independence while praising the rise of tyranny.

Public cries out against

war yet funds them

the republicans creating radical the right

the left creating radial the left

greed and yet hoards

the acts of others and yet has caused them,

cries out against the beast that is all these evils and yet feeds the demons.

No one is willing to see

the beasts growing are feed by our own hidden demons. 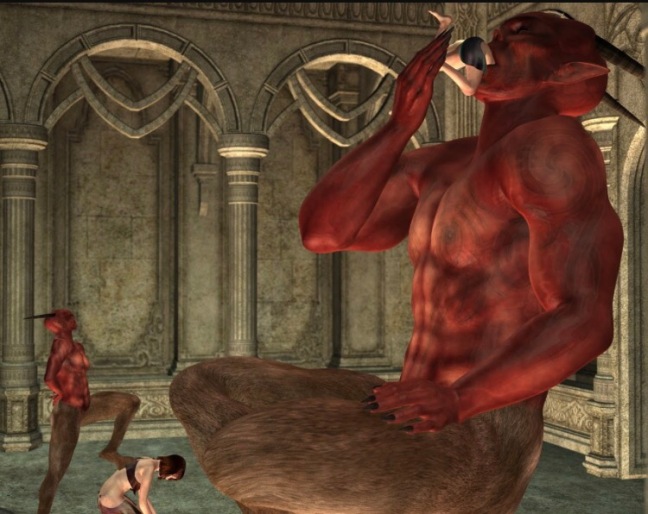 on a street corner

in the form of humanitarian goodness

I was drawn in

hoping to preserve self

in a country collapsing.

As we talked I had realized

we had meet before

in return I’ve preserved you

as you took from others

you have hidden yourself

your vengeance hidden in acts of goodness,

selfishness hidden in acts of sacrifices,

your bitterness has stirred in the bowels of forgiveness,

your love rooted in hatred!

As our conversation ended I had realized how well corruption had taken care of me,

dare I let this go?

Corruption reminded me of this,

“I have seen a systems state of affairs

cause people to grab as much power as they can

no one votes for a ruling on self

for then they would be voting against themselves and how well I have persevered them.”

“We are nothing more than bodies roaming the earth through continuous fires of chaos.”
Bodies burning in chaos…
Every time storms escalate and

it is because humanity has first thrown the stones of chaos.

The earth burning from the inside out

does nothing more than reflect a nation and its people burning,

until all is burned up,

there’ll be nothing left

of a people in this new world

for all will be,

for the writer will be without words,

all that will remain?

but bodies roaming the earth.

The sound of a lie stronger than silence yet equally as loud.

A lie has to be told several times, over and over again

cannot stand on its own

The less a people correspond with reality the better,

and an array of carefully designed phobias and isms.

Consenting to an obvious lie is to cooperate and become the lie,

a living breathing image of deception.

A people deprived of the right to freely think are easier to control.

Lies must be upheld or societies collapse.

Lies are constantly evolving they must

lest the truth grabs hold and awakens the masses from slumber.

“The freedoms you take from someone, will someday be taken from you.”
**these are just my thoughts. Sometimes a bold stance is necessary. In light of my fb being lite up with arguing I’ve just posted some thoughts.**
Taking a knee…
In light of all being said about taking a knee

these are my thoughts.
We will start with the counter argument,

“Your disrespecting those that died in war! If you done like this country leave!”

My thoughts to those arguments,

They died for all “freedoms” not just a select group of freedoms.

Initially a knee was never bowed in disrespect to any service men or women but rather to the direction this country is headed in.
The flag represents different things to different ethnic groups, for some it is

for some the flag is stained

for some it means something entirely different,

yet each has the freedom to voice this,

if not then we are not “free.”

But it was never about the flag, it was about the country and her injustices gone overlooked.

We have moved away from listening to reacting emotionally.

We have moved away from a man who might of had some very real, very raw concerns but no one was listening just reacting.
Anyway I will end it here.

-My freedoms and your freedoms are different and vary for each group, whether we admit that or not doesn’t change what reality is or isn’t for many.

-I believe in freedom although freedom it self is collapsing and ever changing her face. There is a time for bold stance and a time for kneeling.

-Freedom shouldn’t be about complete conformity

because many disagree with how someone exercises that freedom, what if your “freedom” is affected someday?

Is that anyway to respect those who served? If we are okay with freedom as long as it doesn’t cause discomfort to our world, is that freedom or conformity to what you feel is right?

-This was never about the flag but it has however become completely political now and the reasons will soon be lost.

-the freedoms you take from another will someday be taken from you.

-someday you will need to stand and be made to bow

-someday you will need to kneel and be made to stand.

not to fight without listening.. 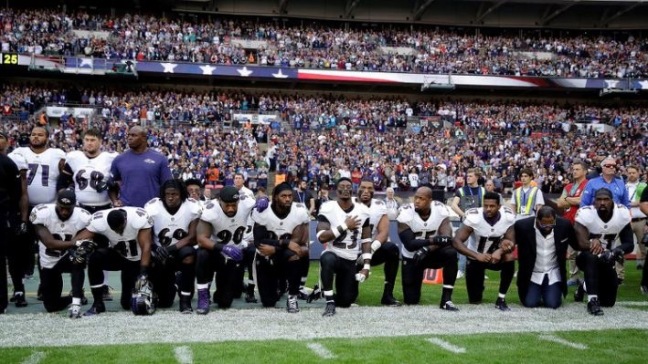 many making noise but there are no words.

“All injustices began in the name of justice.”
There are moments when injustice will show as justice.
As rumor spreads of a possible civil war in America through a demand for justice and equality(among other things),

will it be so?

Can true justice and equality thrive in a country of chaos and bipolar politics?
The streets will be filled and are with cries “no justice, no peace!”

Cries from a country that knows war and has yet to see peace,

Cries of justice from a country that funds injustice.

We know neither peace nor justice well.
I have wrestled with this thought many nights and have come to the conclusion,

but who determines what the common good is?

In our current society separations

between right and left escalate

if one fails to agree with the collective narrative

you are unjust, there is no discussion

has social justice become an excuse for state control,

for arrogance and a broad show of narcissism that all agree and conform to this supreme thought?

Are men and women that incapable of being just and holding justice without injustice at its root?

Upon the examining of my own heart

I have meet both justice and injustice.

I have stood for justice and unjustly hoped for benefit.

I have read of social plights but only those that have supported my view.

I have stood for the common good but yet have found utter corruption at the root.

Justice is not the problem nor is injustice

for both are needed

justice for those treated wrongly

injustice for those treated favorably despite corruptions.

Men and women have taken a balanced system and corrupted her

Justice itself cannot be corrupt unless men and women fill her with injustice.

I have seen more iniquity in justice and in its name than in injustice,

as I have found more moral blindness

and wickedness in something as beautiful as compassion

for there are true forms and false.

Dare I ask in our current social environment

a question to part with,

is it just to treat everyone as equals,

to treat those unequal as equal

to treat those equal as unequal?

in society that may function equally according to their own talents?

So in closing if we were not afraid to

examine our own hearts

most injustices began with justice.

“Nature has risen and is warring humanity.”
There is as much war in peace as peace in war.

All wars should lead to peace and those that do not

but dirty illicit games played on humanity upon the earth.

I have seen the peacemakers war more than those in battle.

The two biggest battles of humanity?

To fight those that war against peace

To fight those that war for peace.

It is not peace that is hard to find but to stop the unjust wars that cover the path.

I have seen seen nature war against humanity to

in a vain attempt for peace and superiority none where meant to have.

The earth groans from humanities boot upon her neck

humanity has trampled her

and sold her for profit.

The earth is battling humanity

in hopes of saving all.

It is not war nor peace that is the problem

it is humanity itself.

Nature has risen herself against humanity. 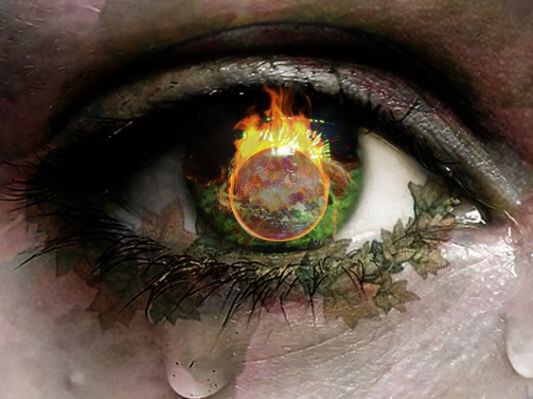 All believe themselves to hold truth

he can be found not in the heart of men/women

a god for half price on eBay.

Men/women have created a god for sale,

become a man/woman of god at the click of button

Men and women have become the redeemer they deny

the god they crucify

the savior they mock

the prophet they scorn

the true image of god falls upon a nations streets,

lost in the seas

rise from the tides as lords

feeding off each other’s flesh.

The trinity will no longer exist in the heart

the people’s trinity will be

judicial branches of a government.