The truth is no longer in words

in the smoke that surrounds them.

“My body the earths ground to etch upon skin the breath of ancient soles.”

I held hands with the winds
the moon dared me to
dance with all that is unknown,

earth will sketch upon skin 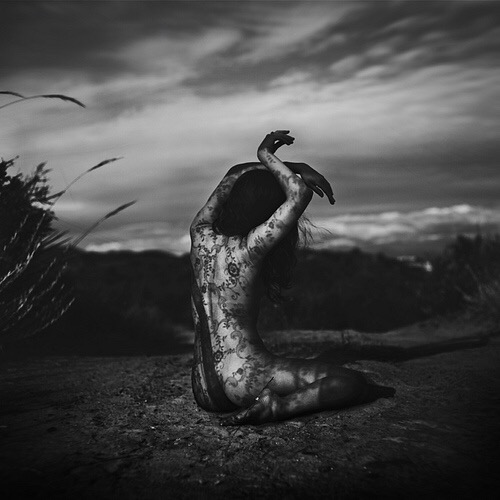 We are all left abandoned,

wandering through a world of artificial intelligence.

“We do nothing more then await one another.”

You are my youth
holding the stillness of my face,

graciously these lines await you.

Can you see the lines of your face speak as I can hear,

youth will wait a lifetime to experience age,

age will wait for death to experience youth.

Youth will beg and borrow from time for one more line to settle upon the hand,

age will beg and borrow from time for one less.

**I hesitate to post this due to Americas current racial climate. The accusations of me being racist will come and I will hear “your white! You have no right to write or say this!” I refuse to take part in a make shift revolution that doesn’t involve all who are systematically oppressed despite color. There is a dangerous push going on in this country fueled by the elitist(black and white).**
“I am convinced America has a love affair with the oppressor and hates the oppressed.”
“What they have and are doing to the black community at night, they are doing to the white community during the day, but none see the oppressions that be. Two forms for both colors.”
Humanities of today mimicking the humanity of yesterday

past and present have held hands

have found a home in new skin.

I see within black men and women the mind of white ideologies of hatred and racisms,

within white men and women the black mind and ideologies of guilt and submission held accountable for a history they did not create but yet forced to carry the burdens.
There will be no revolution in America

rather a reversal of roles,

stories will be left untold.

The pushers of a greater agenda will never tell you

of the white skinned people

who lead many slaves through the underground rail ways to safety,

only of those “whites” that enslaved.

questions buried on the shores of kings and queens,

none of us know the true colors of the ruling classes, they could be you as much as they could be me.
I will take no part in a revolution that doesn’t involve all that are

Just because my oppressions don’t look like yours doesn’t mean they are any less oppressive,

So we will fight each other for power,

holding each other accountable, never touching the system that created us and Americas current hyper, and polarized state of collectivisms. 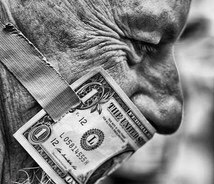 “Not all love sounds the same yet all hearts break in the same noise.”

Many write of love

yet all the pages are empty,

yet all the music is without lyric

and here on the empty pages

all sounds are the same.

Maybe this is because our understanding of love is only in part and that is why the heart breaks itself,

the heart fully shattered can only understand the greatness of love,

it is then that poetry will have found her

difference of sound placed on

“When the ink is silent so is the world.”

When a writers words a selectively removed

we have lost an act of rebellion,

the pages can no longer

for the voiceless humanity who search for pages to bleed upon.

“The best stories are found behind the peeled paints of graffiti..”

I have found more truth

from painted walls than in the books used to educate the masses.
The hands of sorrows past hold to hands present hardships for change.
The oppressions of past have preserved and weaved into modern tyrannies of present.
Peering through the peeled paints of history

all are still looking for a revolution and yet none have ever found this,

behind the peeled paint of graffiti is where the story and reasons begin.

I have found more stories and truth on walls than I have in books.

The story truly begins when the paint peels.

“I have looked at the world and have failed to see the painting.”

If all you do is look at hope you never see hopes reasons.

If all you do is look at joy you miss the sweetness of sorrows.

If all you do is look at wars you’ll never see the battles.

If all you do is look at colors you’ll never see the oppressions.

If all you do is label and categorize, you’ll never see the kings and queens handing out the colored markers.

If all you do is look at people you’ll never see the strings.

I have looked at the world and have failed to see the painting. 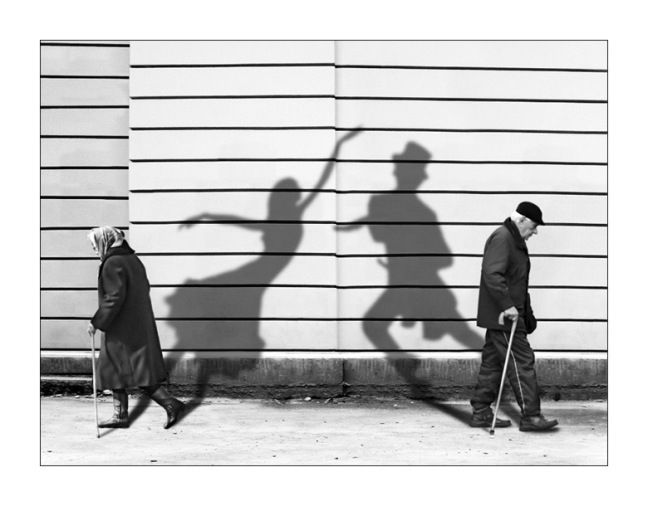 beth tremaglio
Create a free website or blog at WordPress.com.